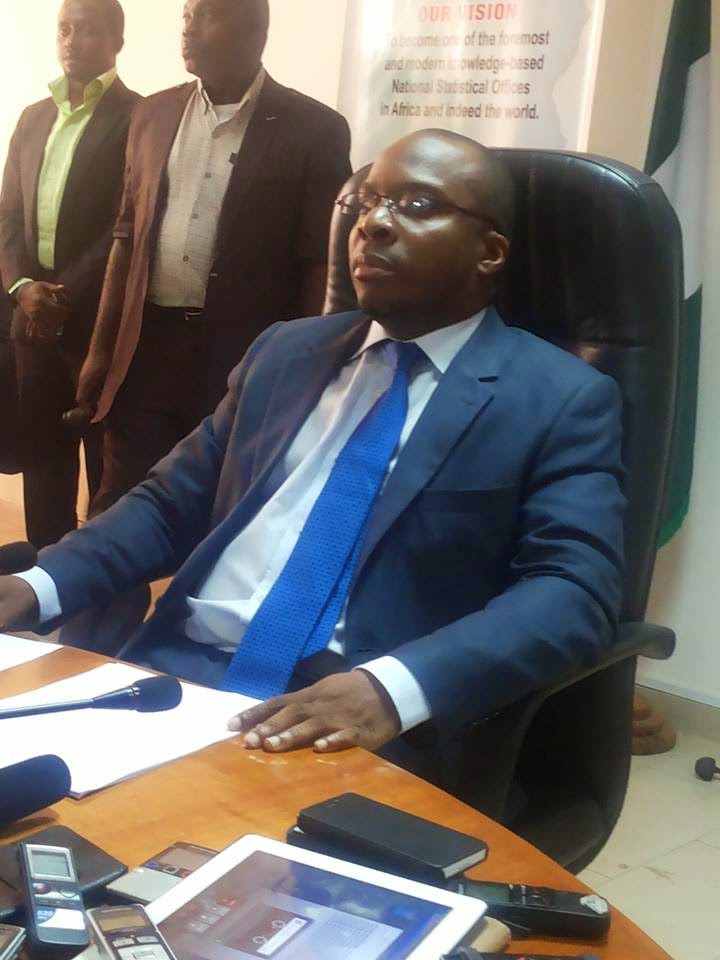 In compliance with the Freedom of Information (FOI) request Spaces for Change.S4C filed in March 2014, we are happy to report back that we have received the summary of the job creation statistics detailing of national statistical surveys covering Q4 2012, Q3 2012 – Q1 2013 and Q2, Q3 & Q4 2013 from the National Bureau of Statistics (NBS).

Spaces for Change filed the FOI request following the tragic Nigerian Immigration Service (NIS) Stampede which unmasked the grave unemployment situation in Nigeria. The FOI request demanded to see the breakdown and methodology used  generating the official data of 1.6 Million jobs created between 2011 and 2013.

That FOI request opened the gateway to sustained engagement and cooperation between Spaces for Change and the NBS with the objective of strengthening the independent monitoring of the development and analysis of job creation and youth employment statistics in Nigeria. In this regard, the Statistician General of the Federation, Dr Yemi Kale has extended an invitation to Spaces for Change to participate in a number of upcoming exercises including:

1. National census of commercial and industrial businesses. NBS will conduct this exercise in collaboration with the Central Bank of Nigeria (CBN) and the Ministry of Trade and Investment. This exercise was last conducted 20 years ago.
2. National Agricultural Sample Survey which is designed to collect information on agricultural production in the country. This exercise was last conducted in 1997.
3. Q2 2014 job creation survey

We welcome this opportunity to work together with the NBS and have accepted the invitation. Accordingly, we have begun to mobilize our network of volunteers across the federation to take part in these exercises. We have also constituted a team of analysts and young professionals to undertake an independent scrutiny and analysis of the job creation survey results we have received.

In keeping with our commitment to cooperate with institutions and agencies to achieve greater openness in data gathering and democratic governance, we will work together with the NBS to ensure public trust, establish a system of transparency, and public participation, and take appropriate action, consistent with law and policy, wherever and whenever we find gaps.